In 1984, the board of directors hired Don Steffy Artistic Director and his wife, Marylou Hume, as Associate Director and Director of the Montgomery Ballet School. Mr. Steffy made many exciting innovations during his 11 year tenure with the ballet. One of his visions was to turn the Montgomery Civic Ballet into a professional company – The Montgomery Ballet. As the quality of performances increased, the Montgomery Ballet was designated an “Advanced Arts Institution” by the Alabama State Council on the Arts and became a part of the state touring program. Designated “The Official Performing Ballet Company of the City of Montgomery” in 1987, the ballet represented the city when it toured the state and southeastern region. The ballet also achieved the highest rank in SERBA and was selected for membership into DANCE/USA.

Also during Mr. Steffy’s leadership, community-based outreach was established. The Montgomery Ballet became a Partner-in-Education and developed its own outreach program, LEAP (Linking Education and the Arts Program). An exciting annual outdoor performance was also started – Ballet and the Beasts at the Montgomery Zoo. This tradition continues to the present day.

Under the recent new management, Montgomery Ballet has adopted the slogan “Dance Lives Here,” which expresses that the artists of Montgomery Ballet who are recruited to move here from all over the world become local residents and integrate themselves into the city culture. The company has begun touring again to Butler County and Elmore County.  These touring shows integrate local talent and hence have enhanced community involvement.  These tours also have been instrumental in exposing communities to the art of ballet that have limited means to accessing the shows in Montgomery and do not have a ballet company of their own. Old programs like LEAP have been maintained and new programs have been created aiming to bring the art form to the education system.

Montgomery Ballet is looking to take its rich past and fresh new outlook and expand its reach to bring ballet to as many municipalities as possible.  There is an effort to create new programs to help use ballet to enrich the lives of children and adults alike. With public support, Montgomery Ballet is aiming to reach new heights in artistry, community involvement, and cultural development of the Alabama area and its people. 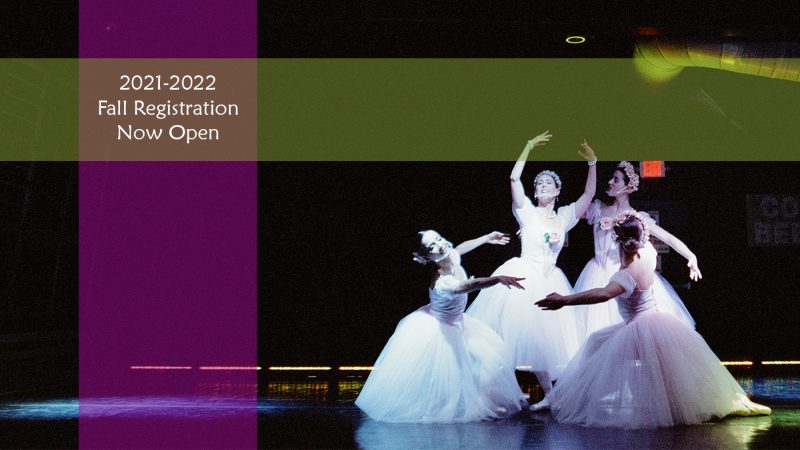 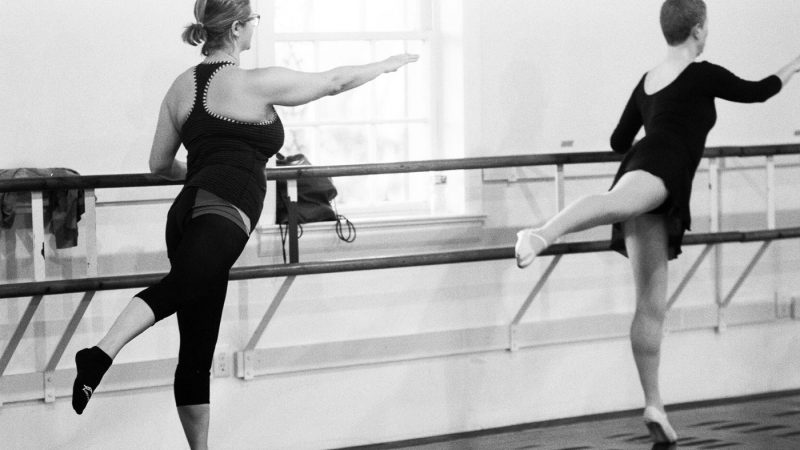 We have open adult ballet classes available for students of all ages and experience levels. You can purchase individual class tickets or class packages.